I am not a graphic novel person, or at least I thought I wasn’t. This story of a gay daughter’s memory of her closeted gay dad changed my mind. Also he probably killed himself. Also, I just saw the musical they made out of it and the show blew my mind. This story sounds like a bummer, but the fact that it can serve as the basis for credible showtunes is good evidence of its sense of humor. Utilizing her medium, Bechdel draws visual jokes that add subtle layers to the narrative.

This book is the strongest argument for the misogyny of “chick lit” marketing. It is about a wedding and written by a woman, so naturally it should have a wedding image on the front. No! It’s a book that deliciously mocks and deconstructs the psyches of middle aged men who went to Harvard and all their attendant privilege. There are lots of women in the book (which is good because I can’t read books that only have boy protagonists), who go a bit crazy in the days before an epic WASP wedding. But these women are both participants in the reproduction of Harvard-worship and shrewd critics of the bizarro world that the most powerful people in American culture live in.

The Love Affairs of Nathaniel P.

I think this is being marketed as the book version of the inner life of Adam from Girls (pre season 2 transformation). Or the story of the guy who treated you like crap while, ninja-like, using third wave feminism and his own “sensitivity” against you. Set in Brooklyn, in a very now now, the book is both fun and insightful. The most interesting moments were when I indentified with this jerk. For instance, he is constantly trying to figure out if girls are smart enough to appreciate how smart he is, but quick to reject them if their intelligence calls the superlative status of his own intelligence into question (this isn’t a “boy” problem, it is a pretentious person problem). 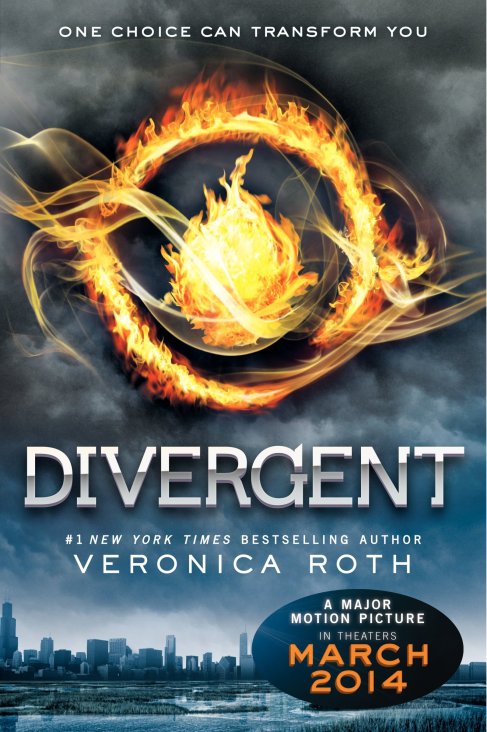 This started out great but got boring. The girl protagonist’s superpower is that she is super brave. So that’s cool. Unfortunately it suffers from a lack of solid plotting. Contrary to my usual YA advice, just wait for the movie.

One thought on “Ladies of Habit Book Club”